I can’t help but wonder where the year has gone. Has it really been more than a month since I’ve blogged? Am I really already halfway through my stay in Chile as a Rotary Ambassadorial Scholar? Why does it seem that the topic of time always comes to the forefront of conversations?

Enough with the questions. Here are the facts. 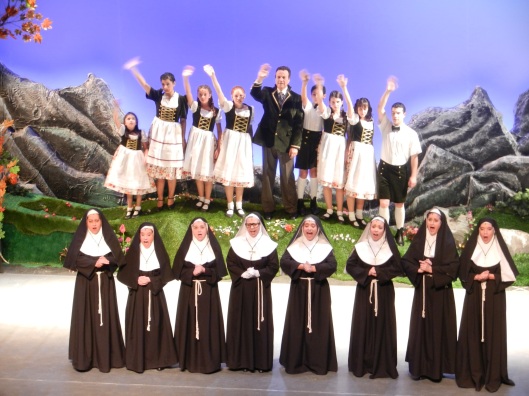 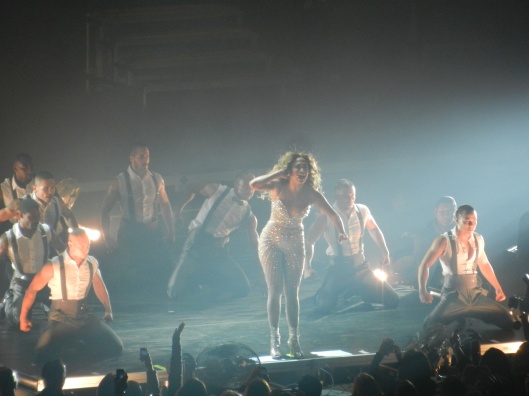 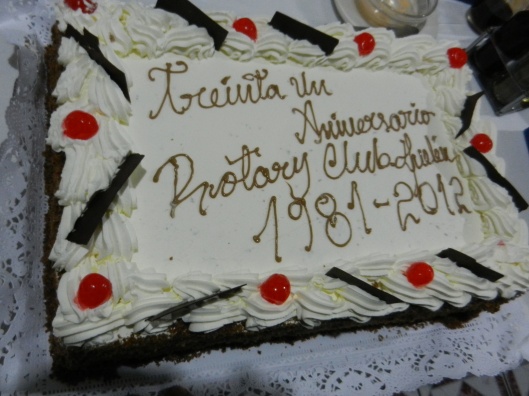 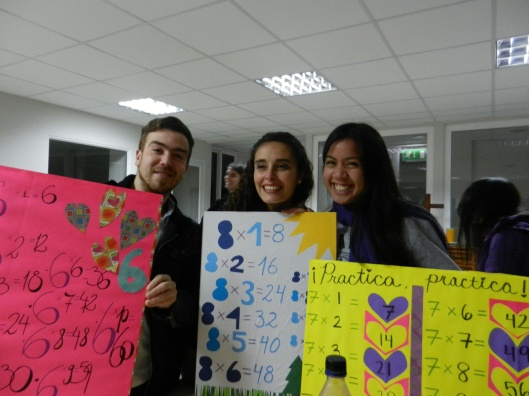 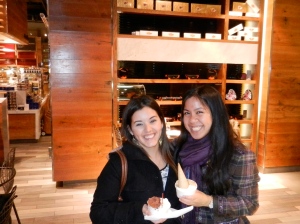 I’d be lying if I said I was in love with Chile. Perhaps I never may be. However, I’ve learned, especially being an ambassadorial scholar, that it’s not about having a perfect relationship between two parties. It’s about finding a compromise, sacrificing some stubbornness, and accepting that there’s always more to learn. Hmmm…that sounds like relationship advice too!

It’s about learning about another culture, living it, breathing it. And while you may not love it all the time, you learn to adapt. And perhaps adapting gracefully is one of the important skills and lessons I’ve learned thus far.

More than anything, I’ve grown fonder of my native country and more aware of its quirks. Living in Chile only solidifies the fact that I could never take certain US characteristics for granted, such as the diversity of food and people, the emphasis on customer service, the appreciation of peanut butter, the desire to be as efficient and productive as possible…and other customs that make the United States the country I know and love.

Last week, I took a three-day trip up North with Sam, fellow Rotary scholar and great friend, and  I absolutely loved it. There’s just something about exploring new territory and creating new adventures. And it was nice to get out of Santiago for a couple days! The trip honestly deserves its own post…so I hope I get to it in a reasonably amount of time.

But before that, just know that I’m alive and well. The challenges continue, and as with life, I’m carrying on and making the most out of my unique experience. I know I focused a lot of my attention on my academics my first few months here, and many people have been saying I’ve been hard on myself. What to do with my own high expectations?

Regardless, I want to thank many of you for your endless support and faith in me! I have a good feeling that the second half is going to be spectacular.

Actually…I have no doubt.

I AM ALIVE. It’s been more than a month since I’ve blogged…and after a much needed visit from my family, …

I owe you stories, I owe you pictures, and I definitely owe you some blog posts. But for now, here’s …

I celebrated my 23rd birthday abroad, and yet, it felt like I was right at home. I’ve found a family …

And just like that, my life feels a bit more complete. Thank you, last week of March. 1) After a …

It’s over. After graduating in May and spending the months thereafter back home in California where it doesn’t start cooling …

I’m not known to be a cook. Or one who knows how to cook either. So let’s be honest: while …

I say this with no doubt: the attempt to start homework has never been so difficult. Who ever thought it’d …

The time has finally come. Tomorrow is my first day at Pontificia Universidad Católica de Chile, or La Católica as …

And today was yet another step towards becoming more Chilean. Or was it? Chile, and Latin America in general, is …

Read some of my older posts!